Portrait studies painted in Photoshop, 3-4 hours each. Reference from characterdesigns.com. Tons of stuff to post but I've been to busy making it all...soon :).
Posted by Maury Weiss at 9:39 PM 1 comment: 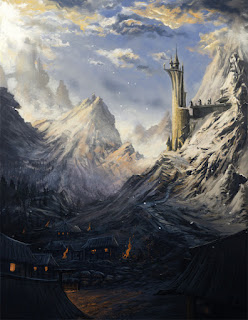 New painting I have been picking away at for awhile now after work. I was going for sort of different style, more loose I guess. I think I ended up over working it though, definitely time to move on. Painted in Photoshop. 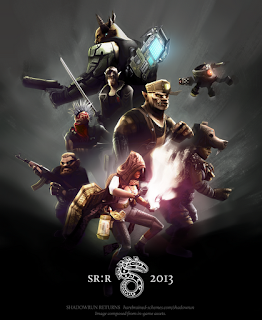 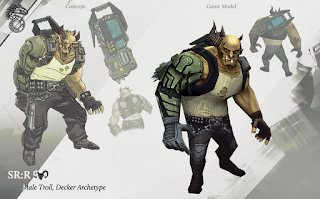 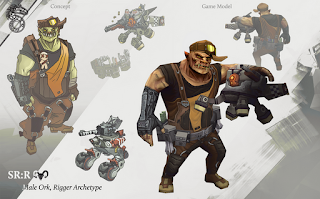 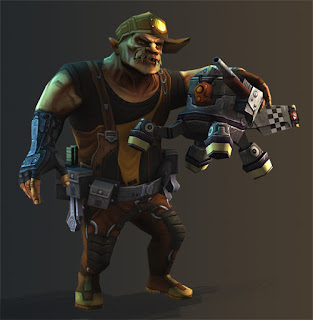 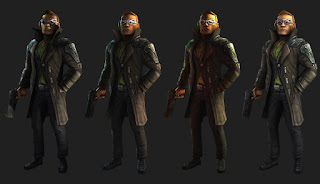 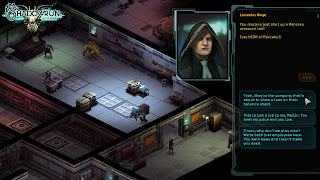 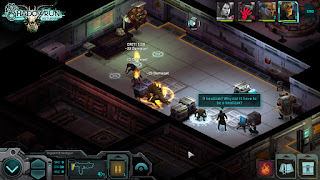 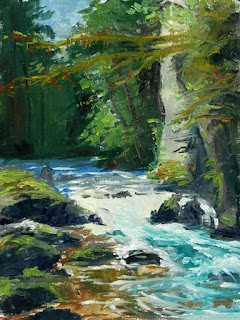 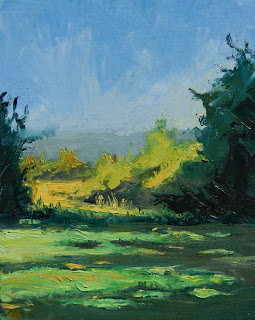 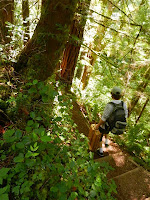 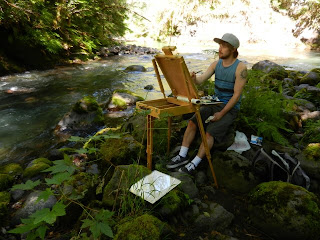 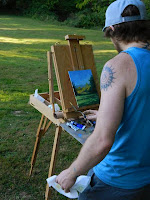 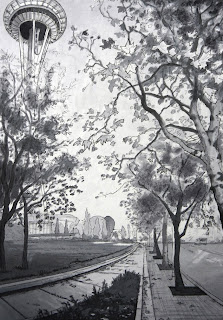 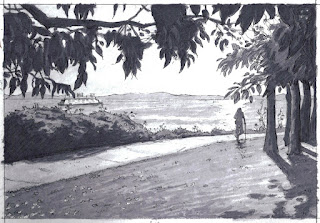 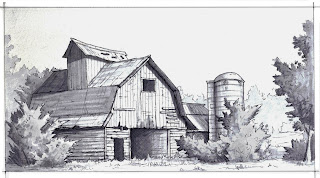 Some new stuff out of my sketchbook. All ink and marker.
Posted by Maury Weiss at 8:35 PM No comments: 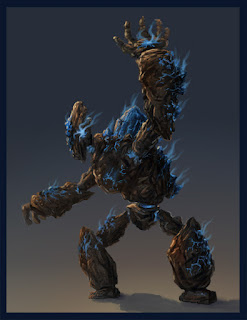 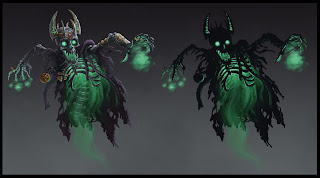 Some more creatures for a side project.

Posted by Maury Weiss at 8:28 PM No comments: 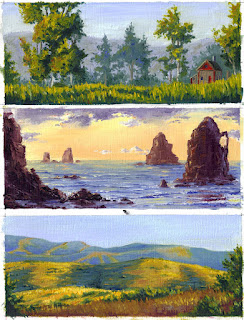 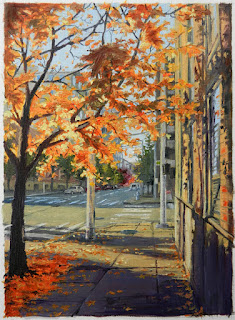 Been trying some oil painting lately. Here is a few pieces that will be in a show opening Thursday, June 14th at the Alki Arts gallery. I painted these using water soluble oils on canvas paper. They are sort of a mix between oil and acrylic but work well and lack the smell. This is nice since I'm painting in a small apartment room.
Posted by Maury Weiss at 8:36 PM 1 comment: 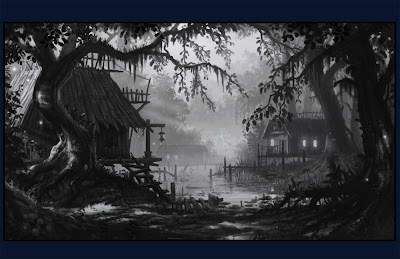 I decided to go with a gray scale pallet for this one. I wanted to focus on my values and having good contrast and depth in this piece.
Posted by Maury Weiss at 10:35 PM 3 comments: 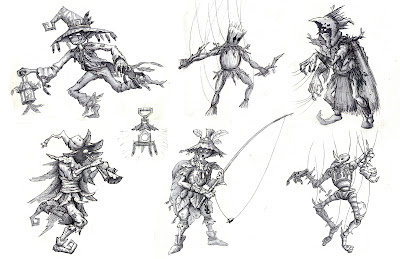 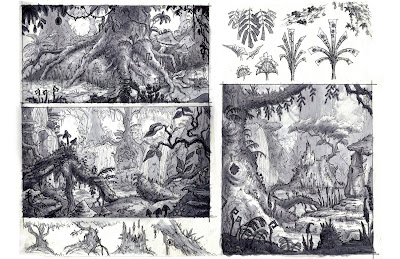 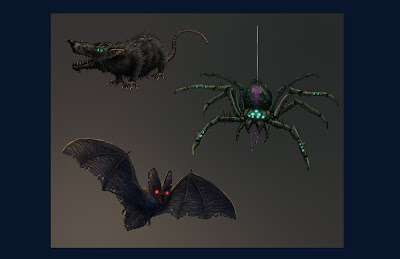 Some goblins I painted for a friends dungeon crawler game. They will be used as in game sprites. Also some new creatures I painted for the game.
Posted by Maury Weiss at 4:15 PM No comments: